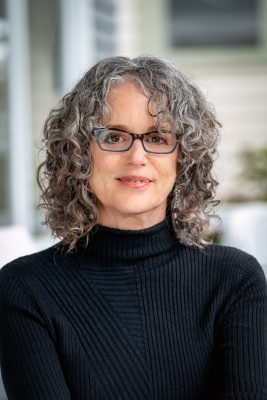 Academic: Dr. DiAngelo is an Affiliate Associate Professor of Education at the University of Washington. In addition, she holds two Honorary Doctorates. Her area of research is in Whiteness Studies and Critical Discourse Analysis, tracing how whiteness is reproduced in everyday narratives. She is a two-time winner of the Student’s Choice Award for Educator of the Year at the University of Washington’s School of Social Work. She has numerous publications and books, including Is Everybody Really Equal?: An Introduction to Key Concepts in Critical Social Justice Education, co-written with Özlem Sensoy, which received both the American Educational Studies Association Critics Choice Book Award (2012) and the Society of Professors of Education Book Award (2018). In 2011 she coined the term White Fragility in an academic article which has influenced the international dialogue on race. Her book, White Fragility: Why It’s So Hard For White People To Talk About Racism was released in June of 2018 and debuted on the New York Times Bestseller List, where it remained for over three years and has been translated into 12 languages. Her follow-up book, released in June of 2021, is: Nice Racism: How Progressive White People Perpetuate Racial Harm. Her work or interviews have been featured in the New York Times, The Guardian, CNN, MSNBC, CBS, NPR, PBS, and The BBC, among many other forums.​

Professional: In addition to her academic work, Dr. DiAngelo has been a consultant, educator and facilitator for over 20 years on issues of racial and social justice. She has worked with a wide-range of organizations including private, non-profit, and governmental.

Personal: “I grew up poor and white.  While my class oppression has been relatively visible to me, my race privilege has not.  In my efforts to uncover how race has shaped my life, I have gained deeper insight by placing race in the center of my analysis and asking how each of my other group locations have socialized me to collude with racism. In so doing, I have been able to address in greater depth my multiple locations and how they function together to hold racism in place. I now make the distinction that I grew up poor and white, for my experience of poverty would have been different had I not been white” (DiAngelo, 2006). 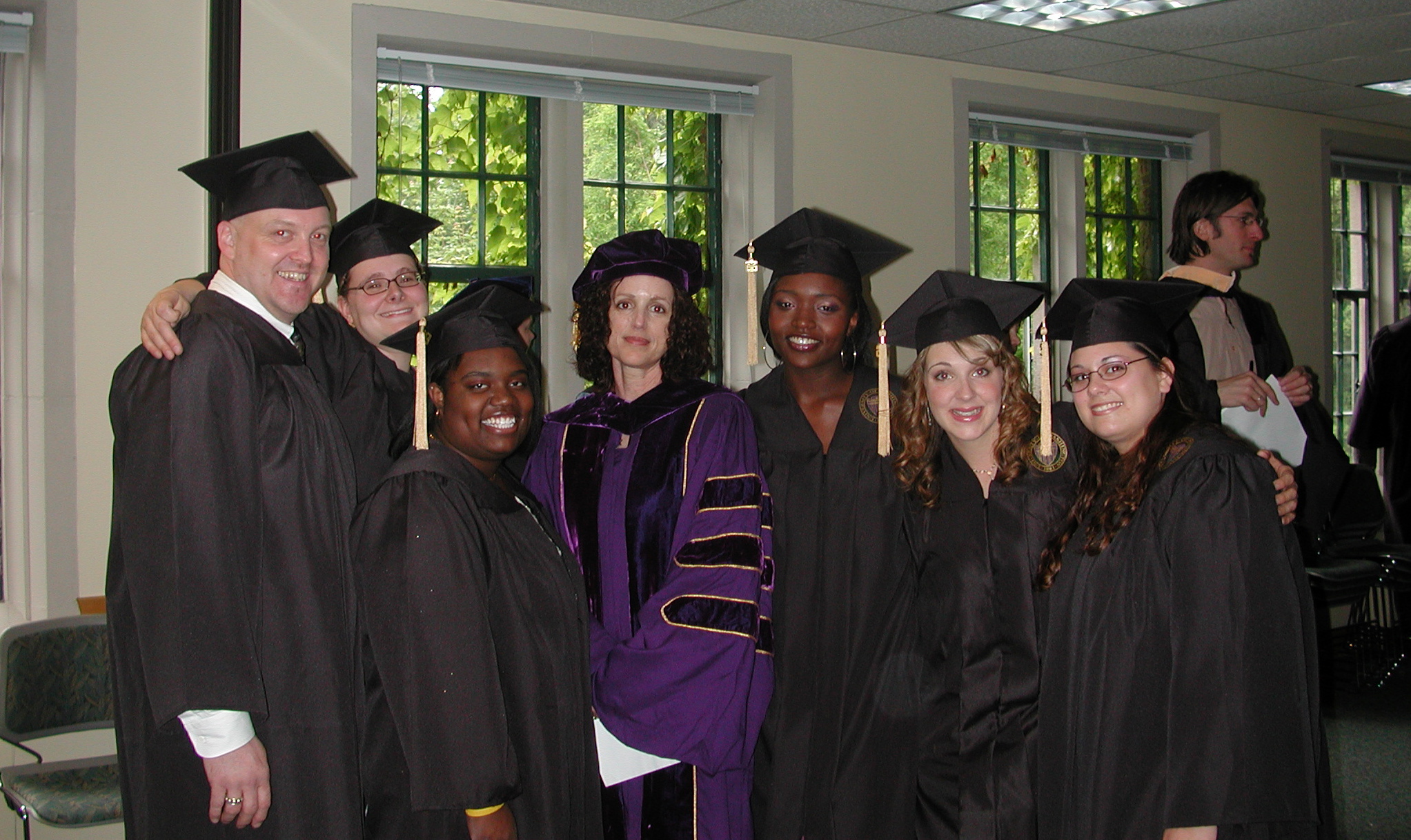